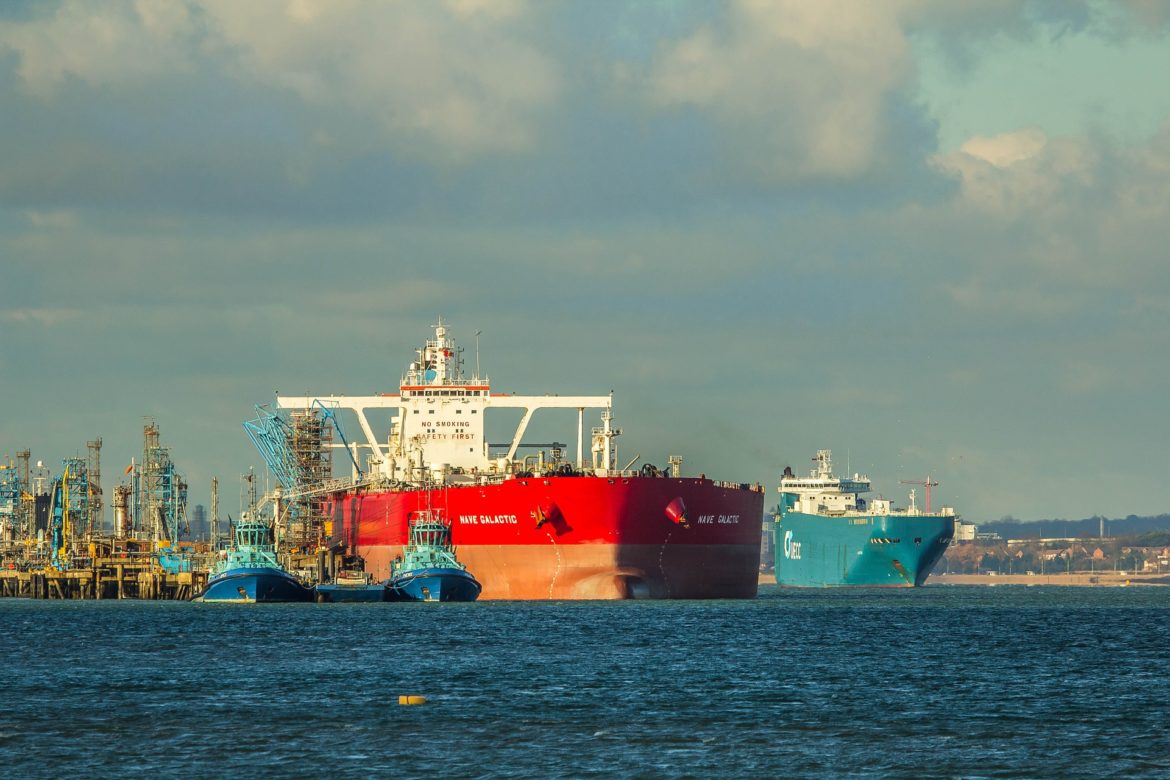 Bud Light released a Super Bowl ad criticizing other beer manufacturers for using corn syrup to brew their beers. This sparked criticism and derision from other beer companies and the corn lobby. “While Bud Light sought to portray corn syrup as a nutritional boogeyman, several beverages produced by its parent company, Anheuser-Busch InBev, use corn syrup, including Bud Ice, Natural Ice and Rolling Rock, according to the company’s nutritional data.” (New York Times)

Smithsonian profiled the history of MIT’s first female student, Ellen Swallow Richards, and her development of an all-women lab at the university. Her lab produced groundbreaking research on the interaction between humans and their environments, including the first significant work on food safety: “Four years later, Richards’ study of [Massachusetts’] food supply led to the states’ passage of the first Food Purity Laws in the country—which required, among other things, for manufacturers to label correctly all food products. It would be more than 20 years before the federal Food and Drug Act of 1906 would come into being.” She accomplished all this despite many obstacles laid out by MIT’s administration, which accepted her into the university expecting her to fail and “show that women weren’t cut out for higher learning.”

New research shows a link between glyphosate and non-Hodgkin lymphoma: “A broad new scientific analysis of the cancer-causing potential of glyphosate herbicides, the most widely used weedkilling products in the world, has found that people with high exposures to the popular pesticides have a 41% increased risk of developing a type of cancer called non-Hodgkin lymphoma.” (The Guardian)

A group of scholars released email communications between the Center for Disease Control and Coca-Cola analyzing the ways that powerful food interests impact health policy in the United States. (More at Modern Farmer)

The Democrats’ “Blue Wave” during the 2018 midterm elections led to major shifts in the composition of many House committees. Modern Farmer highlights some of the new voices in the House of Representatives agriculture committee.

Rep. Alexandria Ocasio-Cortez and Sen. Ed Markey released a new resolution for the Green New Deal that has sparked conversation on both sides of the political aisle. Agriculture—in particular “cow farts”—have become central to right-wing criticism, revealing the central role agriculture plays in carbon emissions and the difficult transitions ahead. (Think Progress and New York Times)

Fears are mounting that the United Kingdom could crash out of the European Union without a Brexit deal. Disruptions at ports, unclear transportation costs, and new tariffs would have a severe impact on the UK’s food supply: “Nearly a third of food consumed in Britain comes from the European Union, and much of it crosses the border effortlessly. The chaos created by the country crashing out could lead to a lot of salad stuck in traffic jams and extra customs checks after March 29, when Britain exits the bloc. Some 90 percent of lettuce, 80 percent of tomatoes and 70 percent of strawberries and blueberries in Britain comes from the European Union at that time of year. It cannot be stockpiled — and even if it could, storage space is running out.” (New York Times)

Interview with Ashley Stinnett and Jennifer Jo Thompson, organizers of the recent CAFE special issue, Agriculture of the Middle