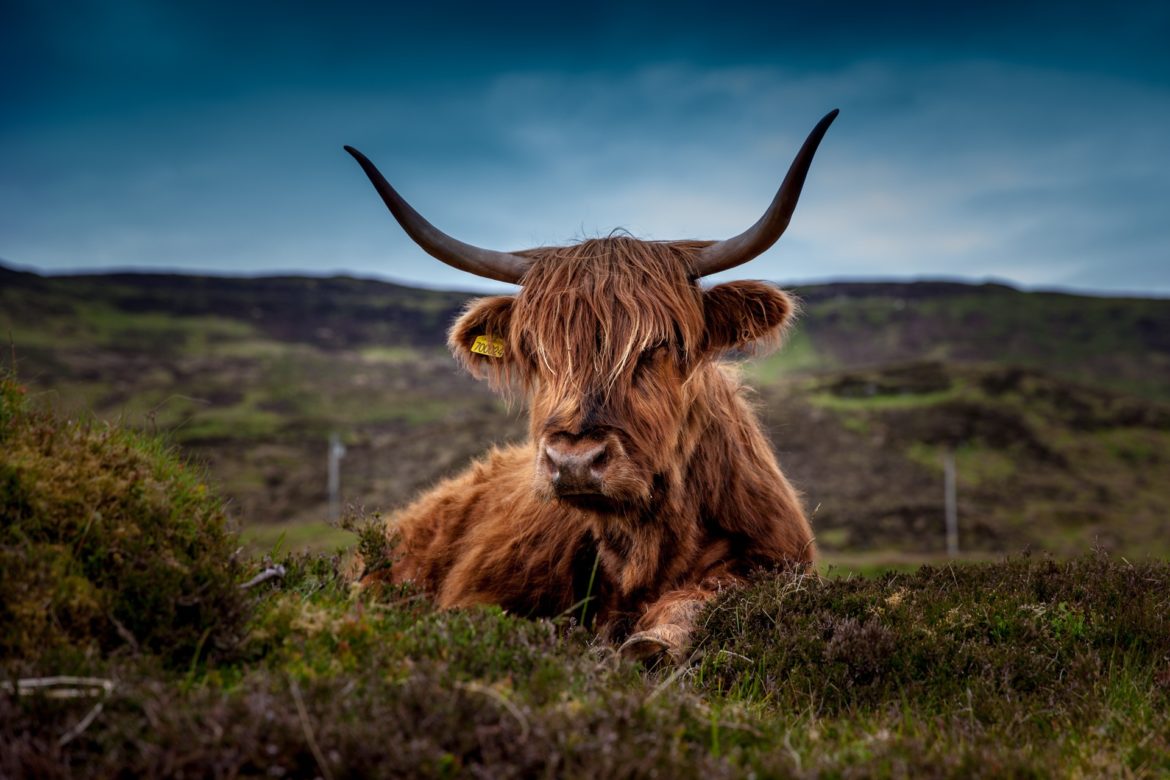 I hope everyone had a good AAA meeting despite the horrible air quality, a good end to your semesters, and a relaxing holiday!

The biggest news here in the United States was the passing of the farm bill. The bill makes no cuts to the food stamps program (which the Republicans threatened to defund), legalized production of industrial hemp, and extended federal farm subsidies. (Washington Post)

Brett Christophers, a professor in the Department of Social and Economic Geography at Uppsala University in Sweden, published a book about land privatization in the United Kingdom with Verso. He writes about the reasons land privatization has received less attention than other privatizations in the Financial Times: “It is impossible to say with any certainty how many individual pieces of land have been sold in total: record-keeping, at least until recently, has generally been dire. But it is certainly several tens of thousands; there have been over 10,000 sales of local authority-owned school playing-fields alone. And yet because nobody has connected up the dots, land privatisation has essentially been ignored. After all, compared to the privatisation of British Telecom or a regional water utility, the privatisation of one hectare here or two hectares there is all too easy to overlook.”

ProPublica published a long read on the failures with North Carolina’s 20-year agreement with Smithfield for handling the large amount of waste from its pig farms: “It sought transformative change, but lacked teeth. The all-or-nothing strategy meant that unless a perfect system was developed, nothing would change. The deal required the “substantial” elimination of odors, ammonia emissions, bacteria, soil and groundwater contamination, and waste discharges, yet it did not state what that threshold was or what costs the industry was obliged to absorb. The deal also was mum on the odors, pests and other nuisances that people who live near the lagoons continue to endure.”

Agriculture doesn’t get much attention for its contribution to climate change, yet it produces more harmful emissions than more notorious industries. The Guardian writes about the need for urgent action to reshape global food production and consumption in order to fight climate change: “The global food system is responsible for a third of all greenhouse gas emissions, which is more than all emissions from transport, heating, lighting and air conditioning combined.”

Climate change is already having drastic effects on fragile ecosystems and the livelihoods based around those ecosystems. NPR reports on a new lawsuit fishermen brought against oil companies for their contribution to climate change: “On Nov. 14, fishermen in California and Oregon joined the legal fray by filing suit against 30 companies, mainly oil producers. The Pacific Coast Federation of Fishermen’s Associations, the plaintiff, contends that the fossil fuel industry is at direct fault and must be held accountable for recent warming-related damages to the West Coast’s prized Dungeness crab fishery, which catches millions of the tender-fleshed crustacean most years, and coastal chefs turn the critters into classics like Crab Louie and Crab Cioppino.”

Officials estimate that African Swine Fever, which so far has not made the jump to humans, could arrive in the United States within the next year. (The Guardian)

Dairy farmers, like many farmers across the United States, are facing a growing crisis of higher prices for feed, machinery, and seeds, while earning less than ever for their milk. “As devastating as the 1980s were for farmers, today’s crisis is worse. Ineffective government subsidies and insurance programs are worthless in the face of plummeting prices and oversupply (and tariffs certainly aren’t helping). The current glut of organic milk has caused a 30 percent decrease in the price I was paid for my milk over the past two years. The new farm bill, signed by President Trump on Thursday, provides modest relief for larger dairy farmers …, but farmers don’t want subsidies; all we ever asked for were fair prices.” (Washington Post)

Weekly Gleaning 11/2: Alternatives for Resistance in...