Home Online FeaturesGleanings Weekly Gleaning 11/2: Alternatives for Resistance in Brazil in the Face of a Resurgent Far Right
Gleanings 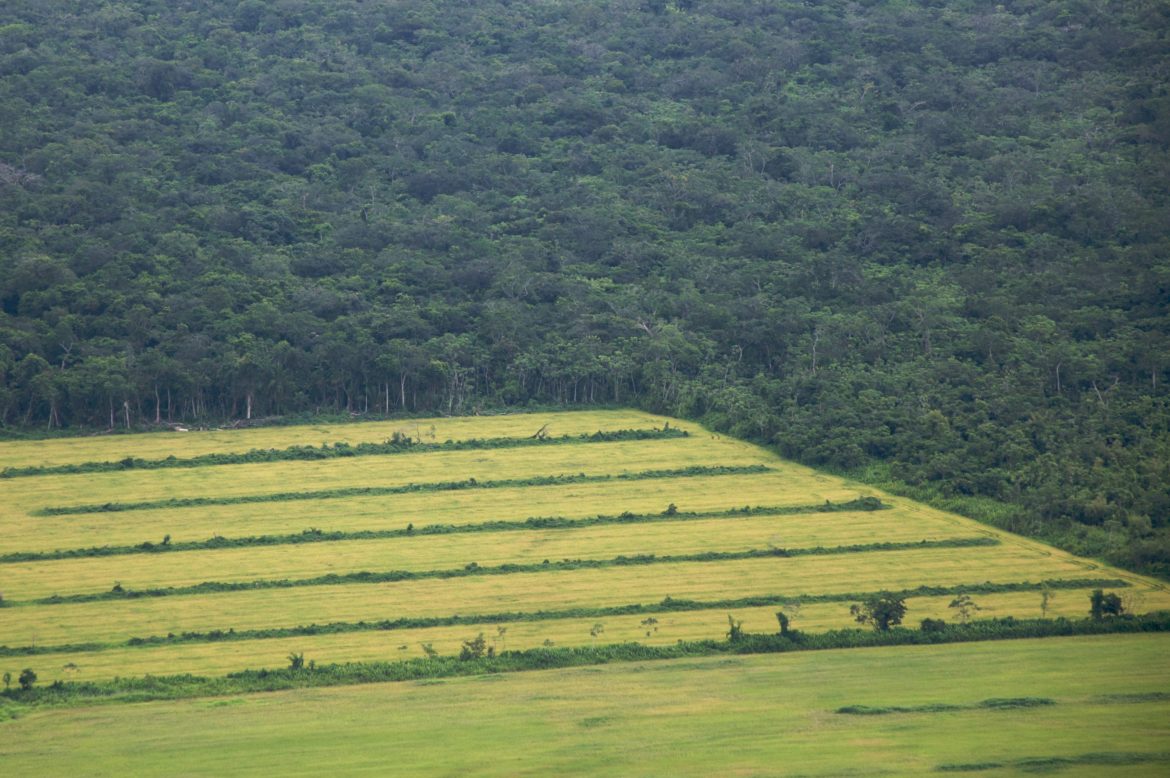 The biggest news from this past week is perhaps Jair Bolsonaro’s election victory in Brazil. The New York Times takes a look at the impact his victory might have on the Amazon. In sum, it’s not good. Leaders in Brazil’s Movimento dos Trabalhadores Sem Terra (Landless Workers’ Movement) explore the possibilities of resistance in the face of what looks to be a more repressive regime under Bolsonaro (Friends of MST).

Some other news items from the past month:

If you have suggestions for news items you would like to see included in the Weekly Gleanings series or feedback, please email me at gkohler [at] uci [dot] edu.

Sharing, tasting, and wasting food in our mother tongue