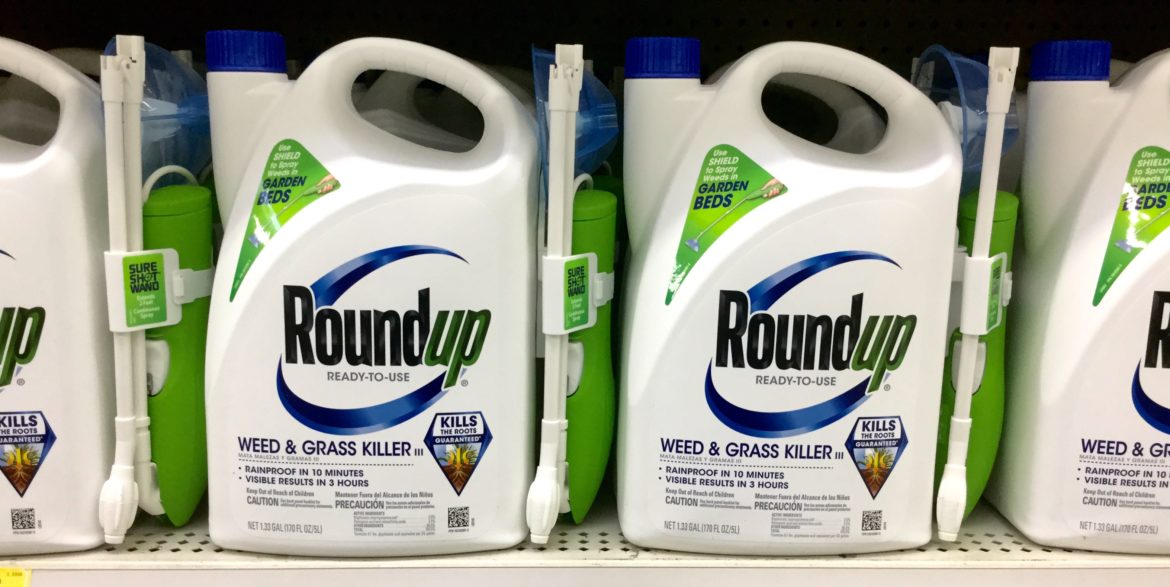 The big news today is that a California court awarded Dewayne Johnson $289 million in damages after he claimed Monsanto’s Roundup weedkiller caused his cancer (The Guardian). The case will now go through a multi-year appeals process, as Monsanto contests the damages. “[Johnson] said he hopes the case bolsters the thousands of similar lawsuits pending against the company and brings national attention to the issue.” 4,000 further cases are awaiting trial. This follows a decision in Brazil just a few days earlier suspending the use of glyphosate until the national government could conduct a reevaluation of glyphosate’s toxicity (Reuters).

Some other news stories over the past couple of weeks: