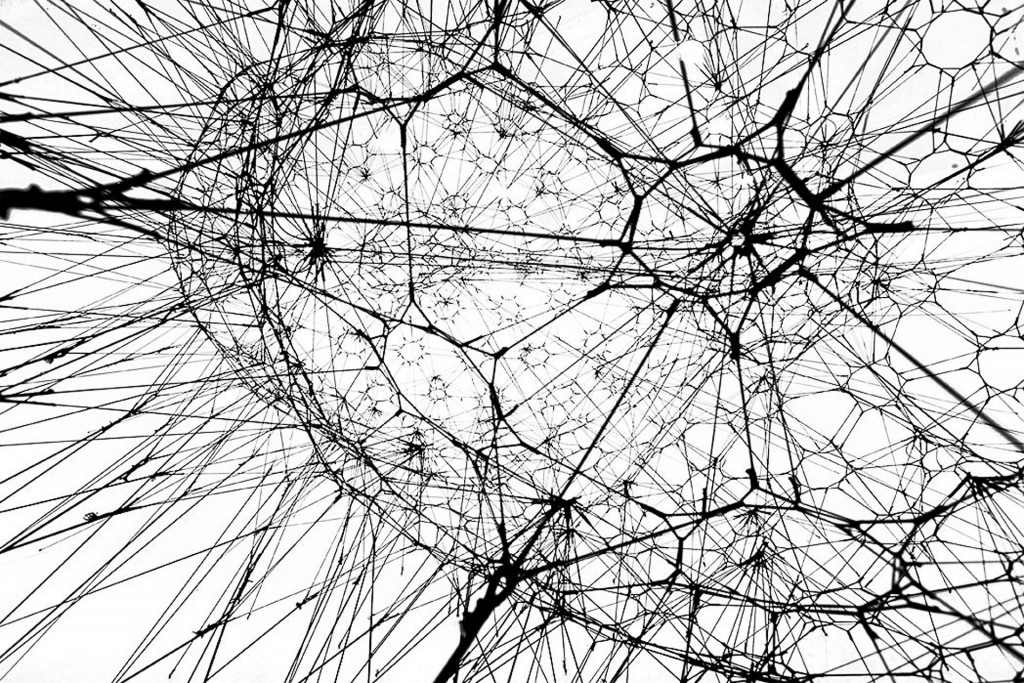 This interview is part of CAFE’s new series of interviews with authors of past CAFE articles. By conversing with authors about the ways their article came about, the challenges they faced in the research and/or writing process, and the ways the issue the article addresses has changed or shifted since publication we aim to provide a space for more informal discussion of the issues human/environment scholars face in research and writing while learning about how specific issues have changes in recent years.

This interview is with Benjamin J. Gray and Jane Gibson, who wrote “Actor–Networks, Farmer Decisions, and Identity.”

We share interests in social, economic, and ecological issues related to agriculture: the condition of the Ogallala Aquifer, climate change, food security for consumers and livelihood security for producers, agro-ecosystem health, and the future of rural communities. Gibson emphasizes political ecology and economic aspects of these issues while Gray tends to focus on the connections between the environment, technology, and culture. Gibson has recently broadened her research to the implications of precision agriculture and robotic technologies for the future of industrial agriculture. Gray is currently conducting research in Oklahoma where the economics of oil production are part of the analysis.

Gray is working on a paper which situates the Ogallala Aquifer as an actor. In the language of ANT, an actor does not imply moral agency such as that we expect of humans. Rather, an actor is any entity that makes a difference in the state of another entity to which it is connected. Gray is using this concept to explore how farmers’ experiences with the Ogallala can influence their preferences for aquifer management programs. Gibson and Gray co-authored a paper that theorizes the paradox of farmers’ need to draw down their groundwater supply to survive into a future without it. Gibson is also working on an edited volume that considers the future of industrial agriculture in North and South America, particularly as farmers constitute the market for increasingly concentrated, corporate agribusinesses who, like farmers, are caught in a never-ending pursuit of efficiencies.

Gray developed the theoretical framework for the article on ANT in CAFÉ. His first experience with ANT came in graduate school in Dr. Allan Hanson’s cultural anthropology seminar at the University of Kansas. Discussion focused on Hanson’s interest in extended (or distributed) cognition—the concept that, to paraphrase Gregory Bateson, information processing is not limited by the skin. That was Gray’s entry point, but he soon discovered that ANT provides a set of ideas (John Law calls ANT a “toolkit”; Gibson insists it is theory) for exploring how actors, the human kind, stabilize and reproduce social relations. ANT views stable relationships as requiring a great deal of effort to hold together. How these relationships are held together is what it seeks to explain. We find these ideas useful for thinking about stubborn, complex environmental problems, such as the depletion of the Ogallala or climate change, which can otherwise seem overwhelming. And we take it a step further in thinking about the unequal power dynamics of networks from which change can be induced and impelled.

ANT concepts appear in research about environmental issues such as water and its infrastructure and management, rivers and other natural resources, mining, and multispecies ethnographies. Although ANT has not always been a centerpiece of the analysis, its ideas have proven useful in thinking about the intersection of nature and human actions and desires.

We have not seen any major shifts in Kansas or Oklahoma, the two regions with which we have the most experience, nor do we expect to see redirection. The rewards that encourage farmers to participate in the industrial system are still largely in place though the number of farmers continues to decline, and most innovations in production practices—seed and irrigation technologies, for example—preserve the status quo, i.e. the market and commodity grains and soybeans, for corporate agribusiness firms. Yet awareness of the crisis in farming and concerns for the future drive some experimentation. Michael Mayerfeld Bell’s Farming for Us All: Practical Agriculture and the Cultivation of Sustainability, which predated our paper, is an example of attempts by some farmers to break out of the paradigm. In Kansas, the Land Institute is developing perennial grain crops such as wheat. This type of innovation could be a step toward farmers being able to break some of the ties that bind them to the network.

The inclusion of non-human actors does not necessitate a special treatment of decision-making. Farmers decide to participate in the industrial farming network because it offers a system of enticements they find rewarding, but also because the network reinforces, materially and ideologically, the ties that bind them to that system. Farmers maintain their agency, even as they participate in an arrangement in which they are not the dominant actors, but they do not have power as individuals to alter the arrangement. They could decide to do something else with their land, but most would need to adapt existing equipment, find a new market for whatever they grew, figure out how to get it there, and manage the risks. Many of those decisions are already taken care of in the industrial commodity network by existing infrastructure, policies, and material support. The importance of including non-human actors is that they condition the human actors with which we are most concerned. A description of industrial grain and soybean farming is incomplete without them. Regarding change, if you understand how a social arrangement is maintained, then the system becomes legible. Even with legibility, the challenge for someone wanting to change agriculture on the Great Plains is that they will have to make changes to the network—technologies, practices, policies, markets, interdependent industries and so on—and offer something farmers believe to be viable. Perhaps experiments in small-scale, local production and the Land Institute’s work on perennial grains will spur such transformation.

First, ANT directs our thinking to how network development through interessement and enrolment locks actors into particular roles and promotes their success, and how mobilization reinforces commitment to network goals (Callon 1986, cited in our article). Second, through examination of network development and integration, we can see how agents within the network exercise influence over others. Farm policies in general, and the Farm Bill in particular, speak to the question of unequal power in the industrial agricultural network. The structure of agriculture, the evolution of “best practices,” agricultural research initiatives, and technological innovation reflect the influence of the advocates for commodity programs and crop insurance, for example, as well as the elimination of production management, and rejection of proposals such as the labeling of products that contain genetically modified ingredients and COOL (Country of Origin Labeling). Farmers and agribusiness corporations both can have voice and influence, but farmers’ interests that conflict with those of powerful global concerns have fallen on deaf ears.

We would make it clearer that farmers maintain their agency, even as they interact with dominant actors and see their choices constrained. In spite of the fact that farmers’ agency is intact, we would emphasize how individual agency is insufficient to compensate for unequal power in the industrial agricultural network. USDA, Congress, and the FTC serve corporate agribusiness where extraordinary concentration of power has left farmers vulnerable to social Darwinian culling.

Benjamin J. Gray received his PhD in anthropology from the University of Kansas and is currently a Post-doctoral Fellow at Oklahoma State University. His research interests include agricultural and water sustainability, energy production, resilience to natural and anthropogenic hazards, and the transformation of rural communities on the Great Plains.

Jane Gibson is an associate professor of anthropology at the University of Kansas. Her interests lie at the intersection of economic and ecological anthropology, and her work has taken up subjects such as alligator hunting, commercial fishing, ecotourism, parks and protected areas, and agriculture.