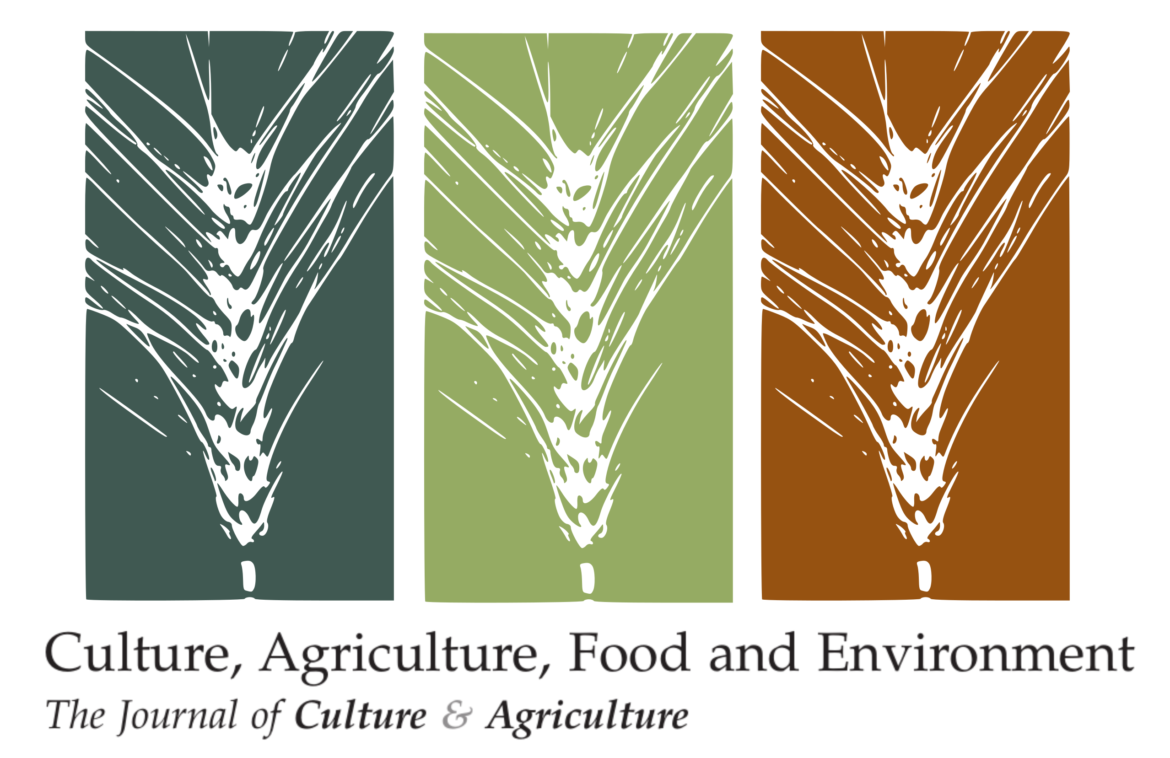 Anthropologists are well aware of the blurred boundaries between what is local and global and the complex ways that identity, performance, knowledge, and practice intersect to inform both angles of view. These relationships are particularly evident in networks and systems of agriculture and food production. This issue of CAFE considers how locals respond to, are affected by, and empower themselves in relation to global markets and international development initiatives through their identities, relationships with the plants they cultivate, and the realities of climate change, labor needs, and social and economic inequality.

Articles
The Journey of an Ancestral Seed: The Case of the Lupino Paisano Food Network in Cotopaxi, Ecuador
//Alexandra Martínez‐Flores, Guido Ruivenkamp and Joost Jongerden

The Story of Tapyo: The Alkaline Salt Substitute of the Apatanis of Arunachal Pradesh, India
// Rashmirekha Sarma

Cultural Heritage and the Challenge of Sustainability
// Reviewed by Murray J. Leaf

Notes From the Field

The Journey of an Ancestral Seed: The...