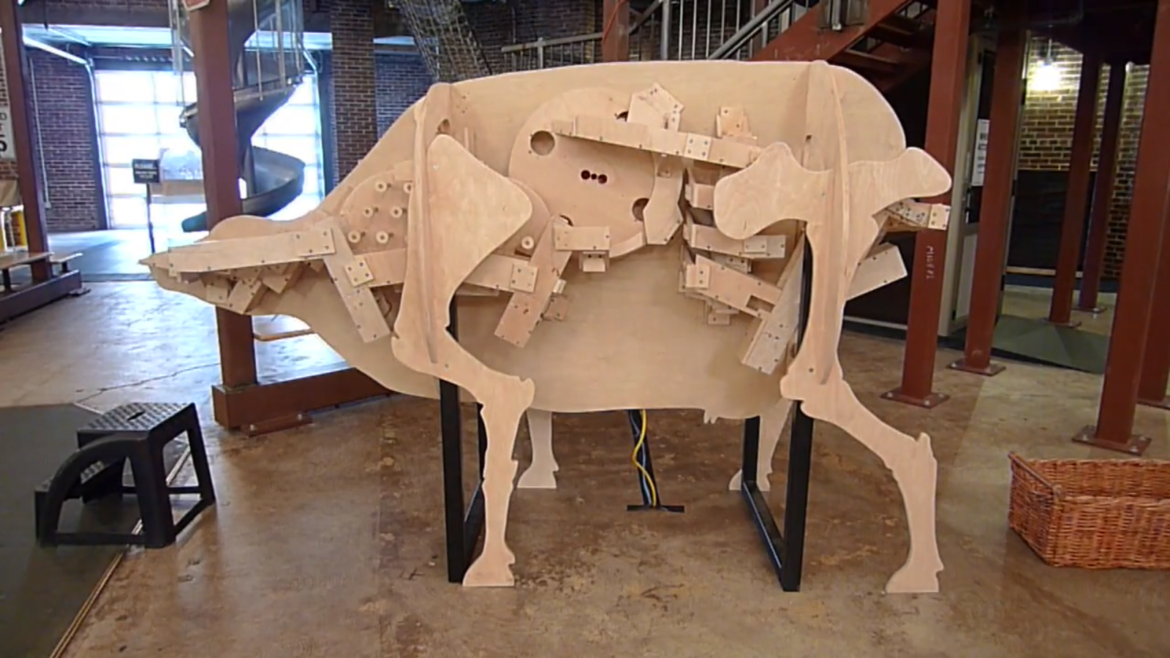 Our weekly gleanings present the latest happenings, research and writing along the tangled banks of culture and agriculture. 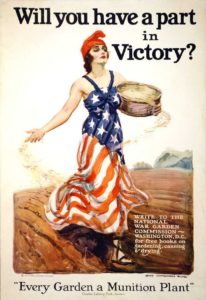 In 1998 Alfred Gell gave his opinion on what anthropology does best:

Some have questioned farmer support for Donald Trump as such “apparently irrational” behavior, particularly in light of proposed budget cuts to the USDA, potential loss of agricultural labor and antagonism towards climate change measures. There is a certain smugness here, that these irrational people are getting what they deserve for making such an obviously wrong decision, against their own self-interest. Perhaps we need more close-grained analysis from anthropologists doing what they “do best”.

Since almost all behavior is, from somebody’s point of view, ‘apparently irrational’ anthropology has, possibly, a secure future

Secretary of Ag Sonny Perdue defends the re-organization (read: demotion?) of rural development within the USDA and the budget proposal

Exploring the Plantationocene in Malaysia and Indonesia

Weekly Gleaning 11/2: Alternatives for Resistance in...

Weekly Gleaning 10/5: Autumn of the anthropocene