I’m Alarmed at How TIAA Is Investing My Retirement Funds 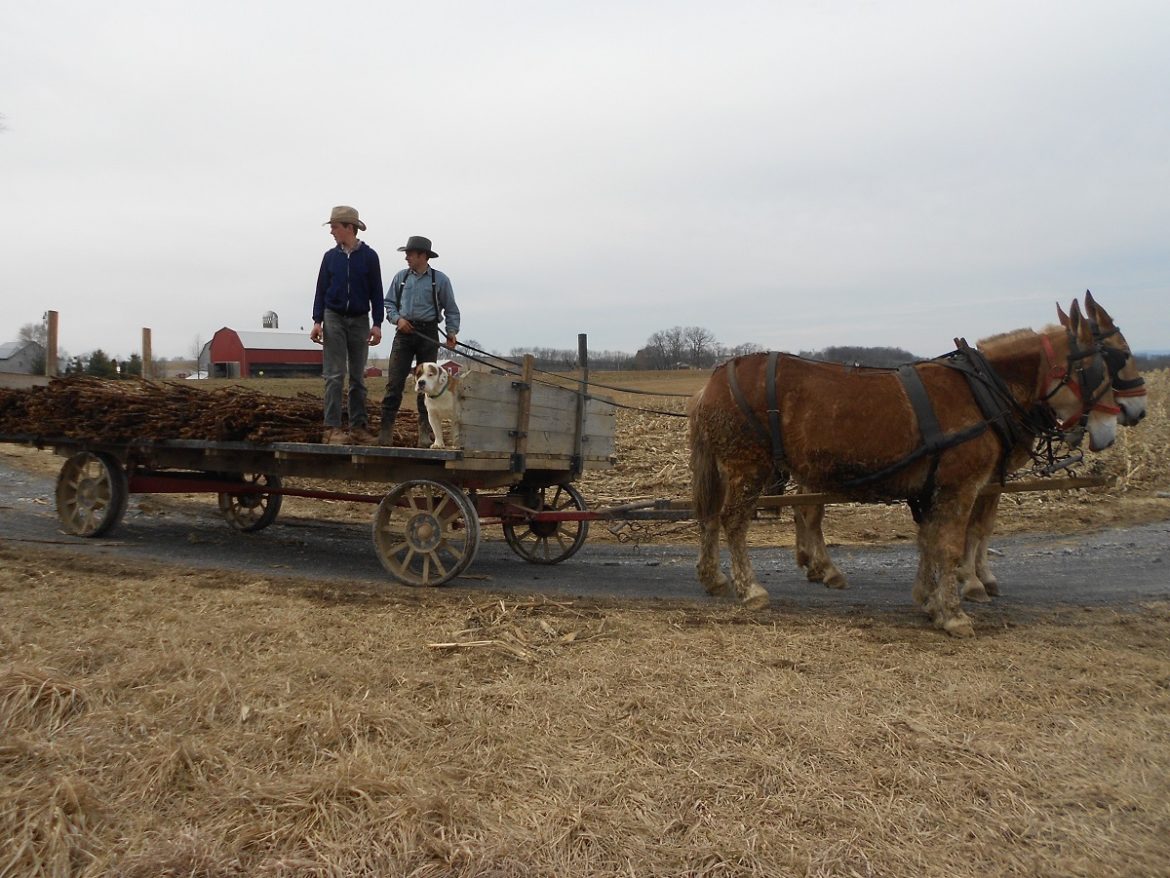 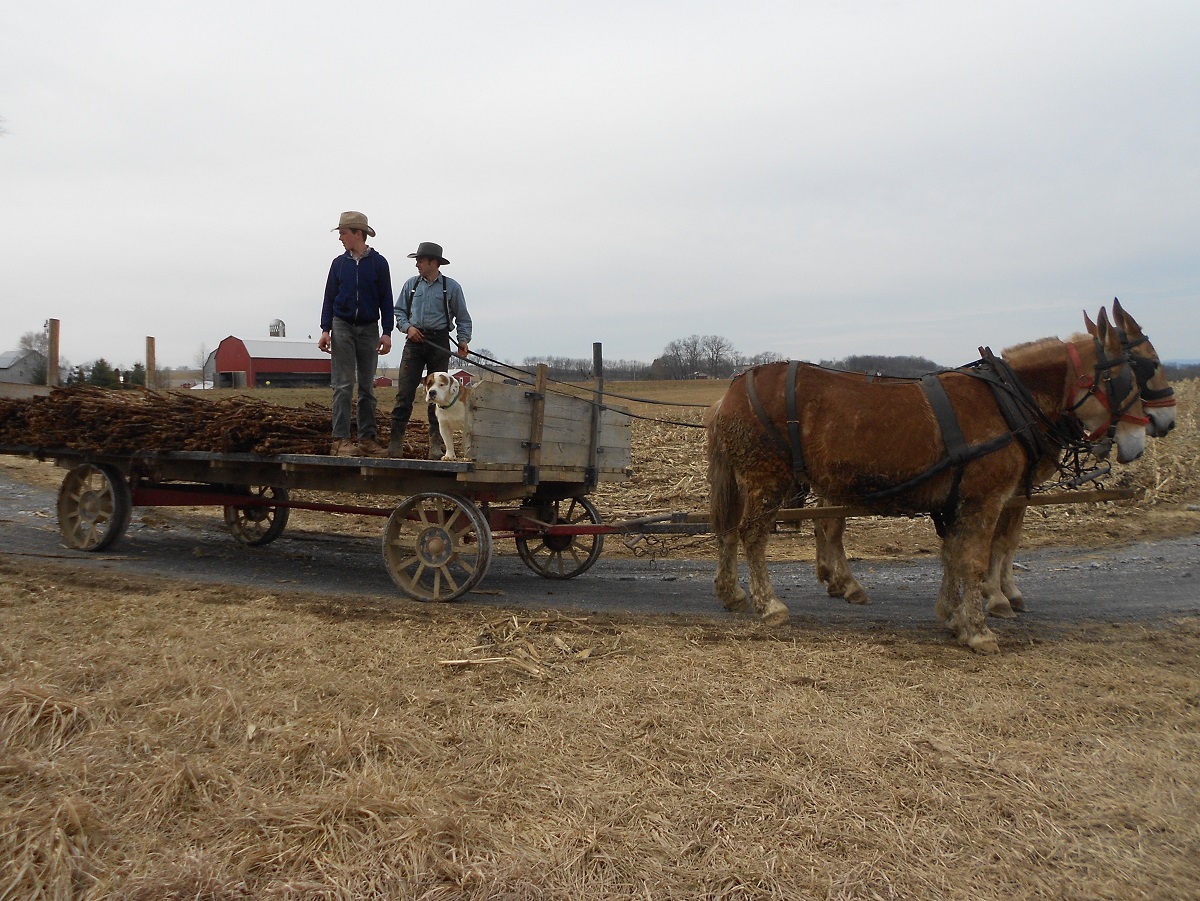 As a person whose work-life as a teacher and as a public policy analyst has been grounded in anthropology, I am very alarmed at the way in which my retirement funds are being used by the investment firm TIAA (formerly Teachers Insurance and Annuity Association—College Retirement Equities Fund) to undermine rural communities in the United States and many other countries through land speculation and land-grabbing.

I grew up on a farm in rural Pennsylvania where my immediate and extended family farms a wide range of crops including corn, soybeans, vegetables, hay, as well as dairy cattle and other livestock. Unfortunately policies that encouraged larger-scale farming, characterized by mono-cropping and price volatility, have all but destroyed small towns and rural communities across the United States.

Today, a much smaller number of farmers survive in a risky business of specialized farming that often requires leasing larger and larger amounts of land from other farmers who have retired.

Farmers used to be an important economic base that supported communities and local business, but the dwindling number of farm families, coupled with the loss of manufacturing jobs, has torn apart the social fabric of rural communities, towns, and smaller cities across the United States. Over the past year of the U.S. election campaign, we have seen the alienation, anger, and fears that have arisen in these distressed communities.

TIAA holds the retirement money of several million individuals working for several thousand organizations, primarily professors and non-profit workers. In recent years, TIAA has begun buying up farmland as an investment strategy. So far, the company has focused on the United States, Brazil, and Australia.

This strategy means there will be fewer farmers and more farms will be operated by “farm management companies” that lease the land from the investor owner. TIAA is not the only investor buying up farmland, but it is particularly important because of its size, and because it claims to be a responsible investor on behalf of its clients. Yet in Brazil, research has shown that TIAA bought farmland illegally from intermediaries who had grabbed it away from communities.

Anthropologists are interested in how both long term processes and everyday actions affect human life. As an anthropologist who works for a non-profit that brings people together in solidarity to fight for human rights and human dignity, I am interested in seeing anthropological knowledge make an immediate contribution to the struggle for the rights and dignity of rural communities.

A prominent anthropologist was one of the first to document the social and environmental impacts of this type of large-scale leasing of farmland in California way back in 1947. In his book “As You Sow” Walter Goldschmidt, who later became President of the American Anthropological Association, noted:

“The economics of this type of production do not motivate the operator to maintain soil fertility; to consider the welfare of the local community in which his leased lands, nor to have any concern over the long-term welfare of his labor.”

All is not lost in farming communities in the United States. Family farms still exist. In some places like my home areas of Pennsylvania, the number of small farms may actually be increasing thanks in part to religious communities, such as the Amish and Old Order Mennonites. But also many other young farmers are figuring out creative ways to supply markets in nearby towns and cities.

With the right set of policies to support small farms, rural communities could be strengthened and made more prosperous, but this can only happen if large-scale speculation in farmland for investment is stopped and farmland remains available for young people and new farmers.

Fellow anthropologists and fellow TIAA clients, we have an obligation to speak out and demand that TIAA change its practices in land investment and other agricultural investment policies which harm communities or cause deforestation and climate impacts. Please sign this letter to the CEO of TIAA demanding transparency and changes to investment practices.

Once you have signed, please share this letter with TIAA members and faculty colleagues from any academic discipline. Together we can change how our money is invested and give farming communities everywhere a chance to survive and thrive!

Weekly Gleaning 11/11: The Beast and the Smiler

Agricultural Co-Involution: If On a Late Fall...