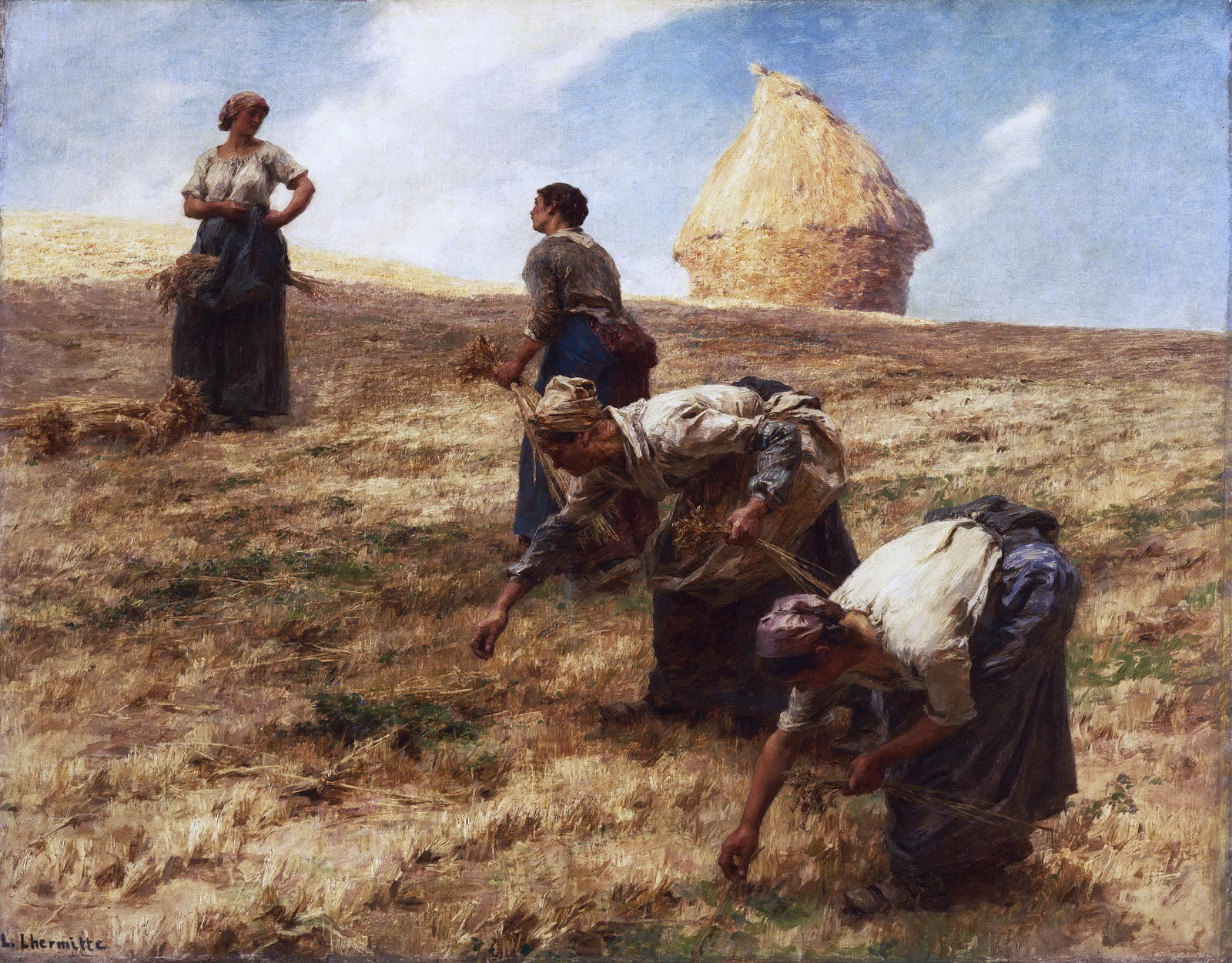 We’re happy to announce a new feature – the Weekly Gleaning. Inspired by the good folks at Savage Minds and Somatosphere, here we’ll be rounding up what’s happening around the web in matters of culture and agriculture. 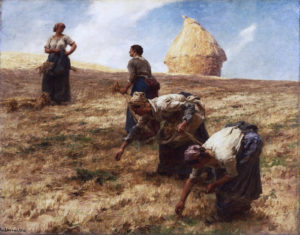 It seems appropriate to start our first edition of the Weekly Gleaning in the Fertile Crescent, where agriculture itself originated. First off is a story on the Syrian Dust Bowl and the complex role of agricultural development in the trajectory of the conflict. ICARDA’s (International Center for Agricultural Research in the Dry Areas) seed banks, built to maintain agrobiodiversity in the Middle East, are apparently still secure. Just a bit north, excavations in Turkey have uncovered some of that heritage in the form of 2,800-year-old wheat and sesame seeds – which are to be “resurrected”. In other seed news, Future of Food has a new report out on local seed systems. For an anthropologist’s take on agrobiodiversity studies, check out James Veteto and Kristine Skarbø’s review or Veteto’s article on southern/central Appalachia.

As further consolidation of the seed industry makes headlines with Bayer’s takeover of Monsanto (also see Howard’s classic Visualizing Consolidation in the Global Seed Industry), the first confirmed meal of CRISPR-Cas9 genome-edited food was quietly eaten by a researcher in Sweden – tagliatelle with a stir fry of altered cabbage. Here’s a well animated introduction to CRISPR for the uninitiated. Synthetic biology and biohacking beg questions about how to define food, questions that are also being contested in Sonoma County – where inspectors at the National Heirloom Exposition (the “World’s Pure Food Fair”) fined vendors for giving away free samples of heirloom seeds without a “tasting permit”.

What do such fundamental questions reveal about farming and food in the Anthropocene? The Guardian writes that the domestic chicken (and its subsequent fossilization) defines the current geological epoch. IDS and Oxfam have a new report on the global food crisis of 2007-11 that indicates it is characterized more by precarity. Or maybe, as Christy Shields-Argelès writes in Savage Mind’s series on anthropology and food, it is the act of eating with strangers.